They are mostly used when replacing wooden frames-rolling shutters, and they can either be manual, equipped with a crank handle, or motorized.

They are available in a wide range of aluminium-box dimensions, covering any technical requirement.


The boxes can be straight or rounded.

There is also a wide variety of ready-made slats in blue, green, grey, beige, as well as faux wood shades. 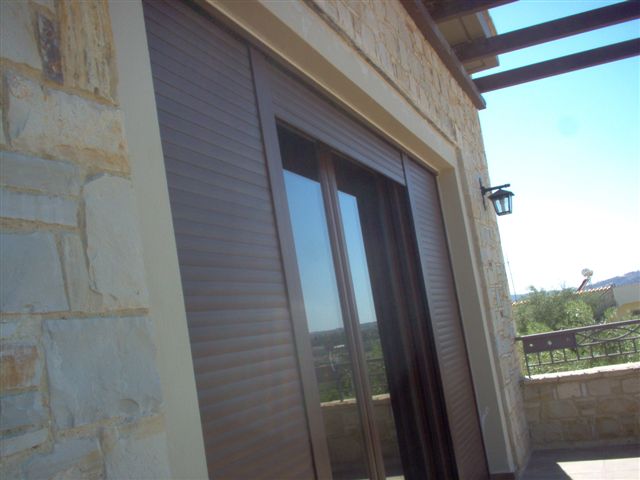 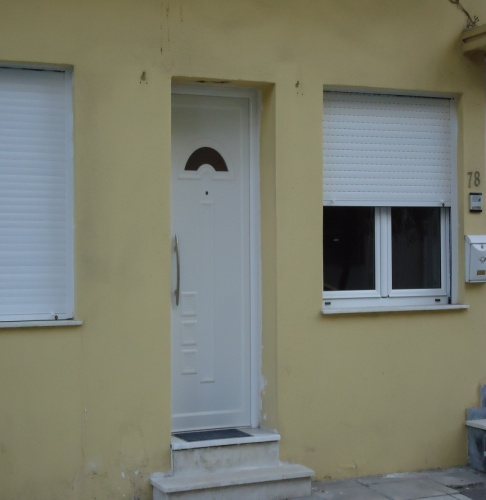 Heavy-duty aluminium-profile rolling shutters are equipped with aluminium slats and are suitable for large frames (doors and windows).

Due to their weight, their operation is carried out exclusively via electric motors, wired or wireless (remote control).

If the frames are small (windows), their operation may be carried out via reinforced straps or crank handles.

There is a wide selection of aluminium boxes, top-mounted or external, straight and rounded. 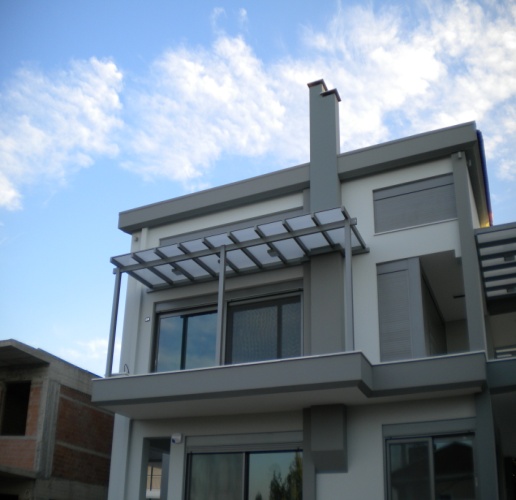 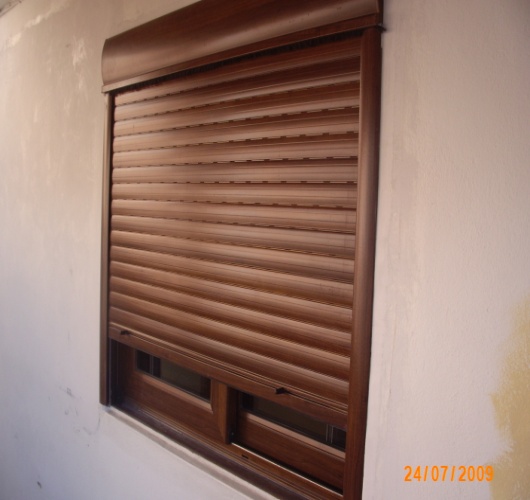 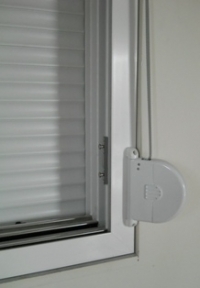 An electric motor, wired or wireless, can be used for the operation of heavy-duty aluminium-profile rolling shutters.


The motors can lift rolling shutters with a weight ranging from 8 to 215 kg, and can stop automatically thanks to their obstacle detection function.

Both wired and wireless motors provided by center al come with a 5-year warranty.

The installation of window and door frames at maisonettes at...

The installation of window and door frames at a detached...

The fencing work is complete at a residence in Evia! 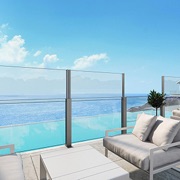 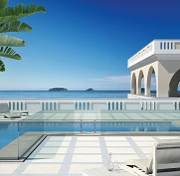 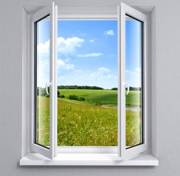 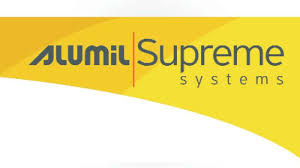 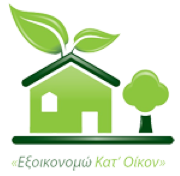